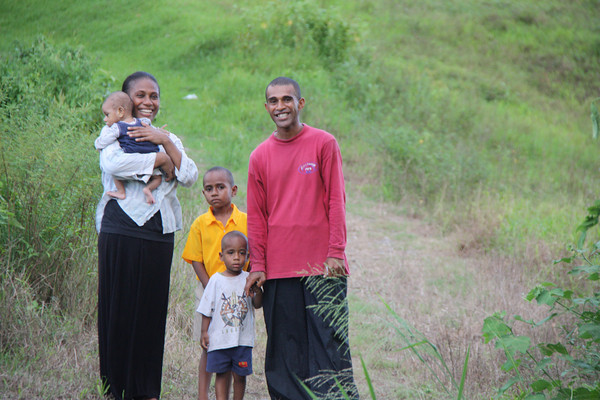 I will always remember the first night we arrived in Fiji. A new chapter in our lives, an adventure, scary and exciting. We drove to our new home taking in the sunset and feeling the thick humidity, stopping only for pizza that was served with thick, gluggy cheese and carrots.

As we pulled into the driveway a beautiful, young Fijian woman came out to greet us, smiling with a warmth that made me instantly relax as she hugged my children like she had known them forever.

Mere. We were told she ‘came with the house’ which made me think of furniture and was my introduction to the patronising way so many expats treat their ‘housegirls’, a term I was never able to use.  The friends we were soon to make had made the women who helped them part of the family and it wasn’t long before Mere became part of ours.

I remember the way she laughed and laughed at me one day full of joy at my screaming horror over the chicken feet that fell out of a frozen packet I had bought, thinking it was filled with a whole chicken.

I introduced her to The Sound of Music, she introduced me to Kokoda and roti. She used to grate coconuts then make curries from the flesh. She foraged for tiny kumquats and made the kids sweet juices in the afternoons, she picked flowers and left them all over the house, on my pillow, in the bathroom…I never took her help for granted one single day, I knew I was in a unique situation and was extremely blessed. What I would give to have someone make my bed and clean my clothes now!!

Over time she married and fell pregnant. They named their first baby after my husband which in Fijian culture is a huge honour, you become that child’s namesake. 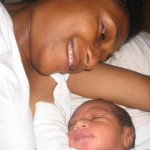 When we left Fiji we lost touch with her for about a year and I heard that she was suffering violence and living in poverty, which broke my heart. When I found her again, her family had moved to the west and were doing better, we helped her set up a small business selling roti parcels at the local bus stop.

We stayed in touch and each visit back, I have seen her and loved catching up with her and her growing brood of handsome boys. She loved my kids like her own and the joy on her face at hearing about them was priceless. 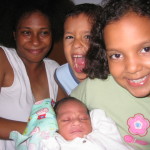 This morning I received a text from her husband to say that she died over a week ago. He has had no credit on his phone and had to transport her body back to her village so was unable to let me know before now.

As I called him to make some sense of it all, he explained that she had been feeling sick and they had made the long trek from their home in a sugar cane field, to the medical centre. Mere was admitted to hospital with swollen ankles and high blood pressure. No diagnoses was made and she was sent home. She died the next day, a young mum in her early 30’s.

My kids are devastated, this is their first real experience of losing someone close to them. My 15 year old said, “Mum that wouldn’t have happened if she had been here” and my sadness is mixed with anger as I know she is right.

Poverty is vile. It saps the life out of people and is created by and perpetuates injustice.

My heart has been in Fiji this week with Urmila, another woman I adore, and our girls, who still haven’t all been accounted for in the aftermath of TC Evan. We will work to help them break the cycles of poverty they were born into for the ones like Mere who don’t make it in a system that has failed them. And I will frame photos and tell 3 little boys stories about their beautiful mother and how much she loved them.

To love is costly. To live with an open heart has its risks, certainly pain and grief among them, but we were blessed to have known and loved this special woman.

* The feature pic was taken by Kym in March. Mere and her husband were laughing at me crossing their dodgy bridge and dealing with my fear of heights!

We are fully tax-deductible

We are so excited to announce that we are now registered with the Australian Charities and Not-for-profits Commission (ACNC). We’ve been working on this behind the scenes for a long time and it will be official from 1st July 2022!

It’s been a busy year for our Girls and we have lots of good news stories, so we wanted to give you an update on how one of the Girls is progressing.